WHAT’S THE DIFFERENCE BETWEEN RECYCLING VS UPCYCLING? 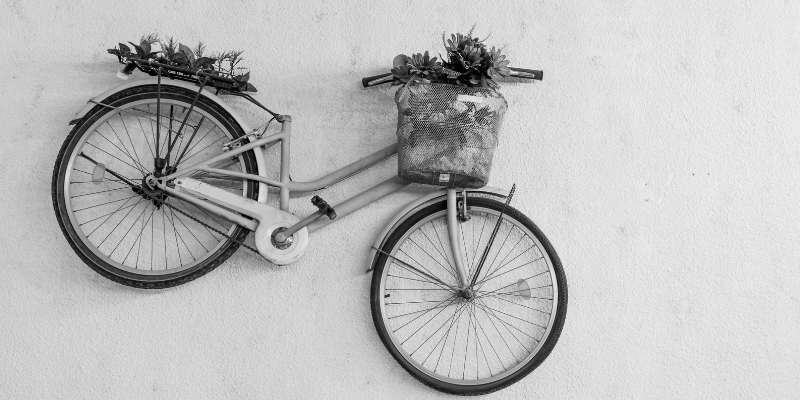 We believe that questioning ourselves about the meaning of words related to the world of sustainability implies thinking deeply about the production processes and materials that are at the base of what we choose to buy, so we decided to dedicate this first space to an important difference that has arisen in recent years between the concepts of recycling and upcycling and its related translations.

Undoubtedly, nowadays the term recycling has become more and more part of people’s lives, both in terms of awareness and in terms of real action, but it is still evident, reading newspapers or talking to people, that there is a lot of confusion in its use.

In short, while recycling is a more established concept, describing an industrial process of waste transformation, upcycling concerns the transformation of a waste into a new object by means of creativity.
However, let’s try to go deeper into this important diversity that, as we mentioned, is not only linguistic. Let’s start from the most common term and certainly the most used by most of us.

Recycling defines the process of converting waste into new materials and objects: it consists in collecting and processing materials that have been thrown away to make new products.

The practice of recycling has its origins in the distant past of human history: one of the earliest recorded recycling of paper was in 1031 in Japan when the Japanese sold paper king pulp. This practice reached its peak during World War II due to severe shortages of resources and materials, and it is from events like this that recycling has been strongly encouraged.

Material recycling allows for the production of a new supply of either the same type of material or a different material by dismantling and sorting the components of an item in order to reuse the material. A recyclable material is repurposed, altered, melted and broken down: wanting to give a practical example, to recycle a used glass bottle we must first melt it, and then with the melted glass make something else out of it. This process can prevent the waste of potentially useful materials and reduce the consumption of raw materials, but it is important to keep in mind that the demolition of materials in a recycling system produces anyway emissions and, unfortunately, a recycled material hardly keeps intact the same qualities and characteristics of the original one,

More specifically, we talk about downcycling if the material is treated to be transformed into something that has less value than the product from which it derives, or if it is necessary to add other substances to convert it. Therefore, in this field there are both positive and negative aspects that must be managed in the best way to achieve the established goal: reducing waste and protecting the environment.

Defining up-cycling, on the other hand, is not so simple. Often it is translated with the terms reuse (which instead are more appropriate when you reuse an object for the same function for which it was created, such as an empty container filled again) or the more quoted creative recycling, without however referring to the higher meaning of this term. In fact, the suffix ‘up’ indicates the operation by which one manages to give a greater value to material that would otherwise have been just a waste.

The latter process has a more recent origin: it was coined for the first time in 1994 by journalist Reiner Pilz (and officially cleared in 1997 in the book of the same name by Gunter Pauli) who, when interviewed, explained his particular interpretation of reuse: “I call it down-cycling. What we need is up-cycling, thanks to which old products are given a greater value, not less”.

Up-cycling is therefore very different from recycling, whose goal is sometimes to return an object to the same function, and sometimes to transform itself by losing value. Upcycling, on the other hand, means reusing objects to create a product of higher quality, real or perceived: it does not reduce the value of the old, of the waste but gives it new life, using an intelligent design that makes the product more interesting from an economic, aesthetic, emotional and functional point of view.
In this way, things are given a second existence, or objects can be reborn in another form. The operation of reinvention, starting from parts of discarded objects, becomes an even more valuable act when it comes to pieces that have their own uniqueness or history.
Therefore, there are many advantages of creative recycling compared to recycling and they are mainly related to energy saving and environmental protection:

Today on the internet this practice is spreading a lot: for those who are interested in the subject but do not know where to start on Youtube there are many tutorials that show how to reuse the most unthinkable objects and give them a use completely different from the original.

Let’s never forget that, in addition to saving money and protecting the environment, upcycling also helps to unleash your creativity and, if you want, allows you to make a hobby out of a necessity. One of our dreams would be that creative upcycling is taught to children not only within the home, but even more so in schools, to help them understand the importance of resources and reuse and not to waste, stimulating more their creativity.

As you may have already guessed we love up-cycling and recommend it as a universal remedy: this art of repurposing materials can bring many benefits for us and the environment around us.